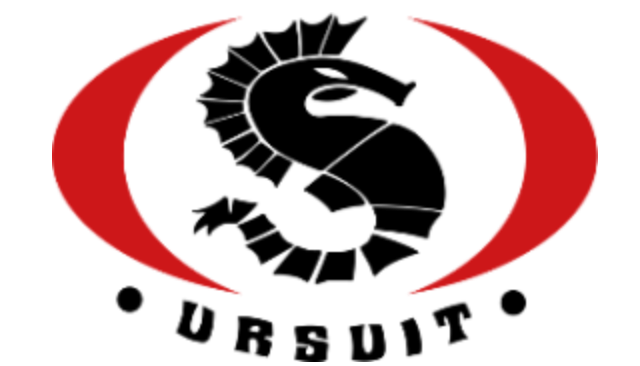 Finnish Divers’ Federation has the pleasure of inviting your National Spearfishing Teams, First CMAS Freshwater European Championship of Spearfishing. Competition takes place in Punkaharju, Lake Puruvesi. On the beautiful lake zone of Finland. Spearfishing in Finnish lakes is a amazing experience. Water is so clean that you can drink it and even with stronger winds the water below surface stays calm and still. Nevertheless, the lakes can be tricky for spearfisher. Fast, shy and curious lake fish make catching them challenging. Some are so shy it is almost impossible to get a proper aim. Some of the smallest are so curious they come and taste your spearshaft while the bigger ones stay at the shadows. It’s never easy, but with proper skills and bit of luck you can end with nice catch. The lakes give you a challenge where knowledge and skills are equally important.

Spearfishing is by definition one of the most sustainable forms of fishing; only selected individuals are caught and rapidly dispatched. The competition area is situated in an area where fish stocks are in good condition and the species included in the competition all exhibit highly viable populations. The removal of some species, such as Cyprinids, including the bream (Abramis brama), is encouraged due to their potential role in exacerbating eutrophication in Finnish lakes as a whole. The competition secretariat has also taken measures to ensure a minimum impact of the competition on the local fish community by limiting the number of pike (Esox lucius) that can be caught. Apex predators are important for controlling bottom feeding, and thus nutrient resuspending, fish species. This is why the secretariat has chosen to limit the number of pikes to 1 per competitor. All in all, lake Puruvesi is an ideal location for the competition, since all fish stocks allowed in the competition are targeted also by professional fishermen in the lake. The impact of spearfishing on these fish stocks and the livelihood of the fishermen is minimal. All fish caught in the competition will be consumed either as human food or as feed for animals and no fish are wasted or left unused. Thus, ethics and sustainability are the central values of this unique and novel competition format. The lake is a unique environment, and the home of Europe's only freshwater seal, the Saimaa ringed seal (Pusa hispida saimensis), wherefore it is of utmost importance to care for the environment. Spearfishing is a way of caring for the environment while collecting sustainable food from nature. The practitioners of this sport - the so called 'spearos' - are ambassadors of sustainability and respect for nature and all its diversity.